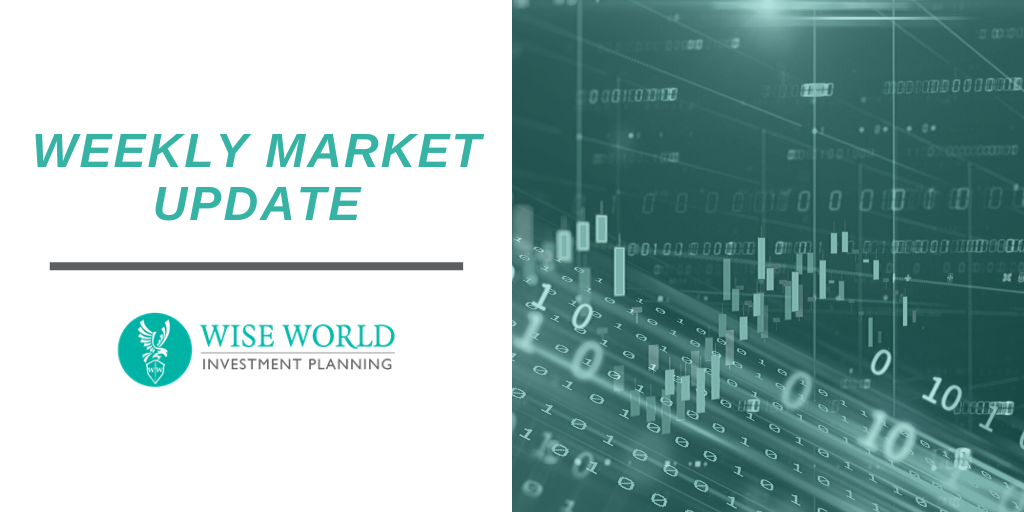 Stocks hit a rough patch the last week of April, as the historic rally could be tiring. The news was heavy and the economic data continued to be very weak, but central banks are doing all they can to help weather the storm.

Central banks are all in

The LPL Research strategists discuss how the Federal Reserve (Fed), Bank of Japan, and European Central Bank (ECB) are doing all they can to help the crisis. Low rates are here to stay, and more unique ways to increase confidence and liquidity are likely. Interestingly, the Fed and ECB both pressured their governments to use fiscal policy to further help the global economy.

The worst six months are upon us, as May through October historically has been a rough time for stocks. In fact, they’ve been the worst six months of the year for the S&P 500 Index going back to 1950. The good news, though, is that this period has been higher seven of the past eight years. The strategists agree that after the huge rally in stocks, some type of weakness during this seasonally weak time may be likely.

Warren Buffett held his annual shareholders meetings over the weekend, and he gave his views on the state of the US economy, which was somewhat more dour than normal. He doesn’t see any good deals, and as a result, his company has a record $137 billion in cash. Also, he sold all of his airline holdings, as he thinks that industry has likely changed forever. Of course, longer term he doesn’t think one should ever bet against the United States, but near term things are quite murky.

Listen to the entire podcast to get the LPL strategists’ views and insights on current market trends in the US and global economies. To listen to previous podcasts go to Market Signals podcast. You can subscribe to Market Signals on iTunes, Google Play, or Spotify.

References to markets, asset classes, and sectors are generally regarding the corresponding market index. All indexes are unmanaged and cannot be invested into directly. Index performance is not indicative of the performance of any investment and do not reflect fees, expenses, or sales charges. All performance referenced is historical and is no guarantee of future results.This material is for general information only and is not intended to provide specific advice or recommendations for any individual. There is no assurance that the views or strategies discussed are suitable for all investors or will yield positive outcomes. Investing involves risks including possible loss of principal. Any economic forecasts set forth in the podcast may not develop as predicted and are subject to change.

All information is believed to be from reliable sources; however, LPL Financial makes no representation as to its completeness or accuracy.

This Research material was prepared by LPL Financial, LLC.